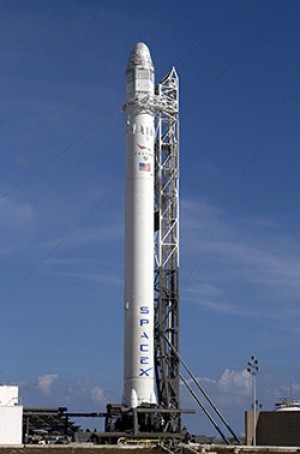 United Launch Alliances (ULA) is rapidly attempting to be viewed by the DoD as not only a “dependable private company” but also willing to drop a dependable Russian manufactured rocket engine. In all facets of US business today, companies must be viewed as “politically correct.”

ULA announced on September 10, 2015 that it would consider buying the “new” BE-4 Blue Origin engine funded by Jeff Bezos. The BE-4 engine is proposed to power the first stages of the proposed fleet of newly designed rockets.  On September 9, 2015 Aerojet Rocketdyne Holdings Inc. announced that it has made an offer to purchase ULA for $2.5 billion dollars. Previously, “Aerojet had purchased Pratt & Whitney’s Rocketdyne division, part of United Technologies, in a major consolidation move affecting rocket propulsion.” Aerojet now has a rocket-engine supplier that should help speed up its development cycle to replace the Russian RD-180 Rocket engine used on the Atlas V and Delta IV models.  General Shelton who had commanded the US Space Command acknowledged that the RD-180 was the most advanced rocket engine and that it worked exceptionally well, but we know that politics in the US trumps science. ULA has been in the initial process of developing a new booster rocket called the Vulcan. The estimated cost would be $1.43 billion. According to financial reporting, “Boeing and Lockheed Martin invested in excess of $3 billion in developing the Atlas and Delta rockets along with associated production and launch facilities. In 2014, ULA returned a total of almost $500 million in equity profits to the parent companies. 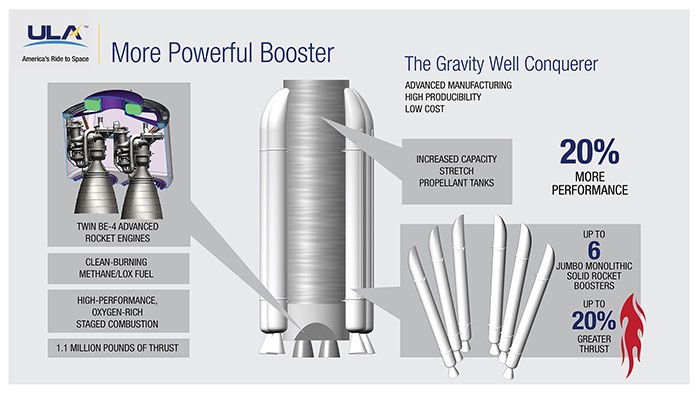 Due to the Progressive White House Administration deciding winners and losers in a “free market capitalist economy”, Silicon Valley’s Elon Musk’s US funded SpaceX is now escalating competition by simply lowering the government and private cost of rocket launches. However, SpaceX has been given a free ride in securing a launch pad at the Cape Canaveral USAF Station and not paying a lease for the site.

Bill Weronko, former President of Tingstol, wrote that “If Aerojet Rocketdyne  lost the Vulcan contract it will have very little future business besides a very old RL-10 second stage engine.  I am sure Aerojet Rocketdyne looks at buying ULA as their only option. What is interesting is will Boeing and Lockheed Martin feel it is good enough?  With SpaceX nipping at their heels ULA just may.” Aerojet Rocketdyne Holdings acquisition of ULA would allow them monopoly power to develop, test and deploy a new fleet of “all-domestic (USA) rockets. This is the same Government and Industry consolidation witnessed with the Chinese Communist Long March rocket launch family and the Indian (ISRO) family of rocket launch vehicles.  However, it is clear that rockets can be used for satellite launches as well as being launchers for ICMs.