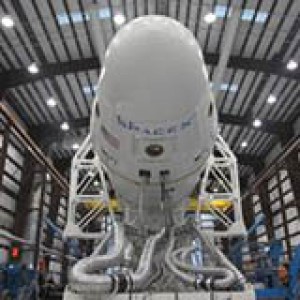 NASA-The National Aeronautics and Space Administration made a decision in secret to eliminate Lockheed Martin (LM) from the $14 billion contract for the NASA space project. This is the third major multibillion dollar contract that LM has lost in the last three months and is a major blow to its investment in robotic vehicles, reusable space tugs and in-orbit refueling capabilities for deep space manned and unmanned missions.

In the opinion of editorialist, NASA had become a political leverage point for the Obama Administrators to promote “moslem awareness” and California’s Silicon Valley Venture Capitalist’s start-ups to replace the existing reliable space technology system providers such as Lockheed Martin and Boeing.  In November 2015, NASA will award “the next phase of cargo-delivery contracts currently totaling as much as $6.2 billion that the agency issued years ago to Space Exploration Technologies Corp. and Orbital ATK Inc.”  To appear that awards are competitive bids, Sierra Nevada Corporation has not been eliminated.   Sierra Nevada is a “privately owned company operated by the (Turkish Ozmen family), was purchased by the Ozmen’s on October 21, 2008 for $38 million. On February 1, 2010, Sierra Nevada Corporation was awarded $20 million in seed money under NASA’s Commercial Crew Development (CCDev) phase 1 program for the development of the Dream Chaser. Of the $50 million awarded by the CCDev program, Dream Chaser's award represented the largest share of the funds.” 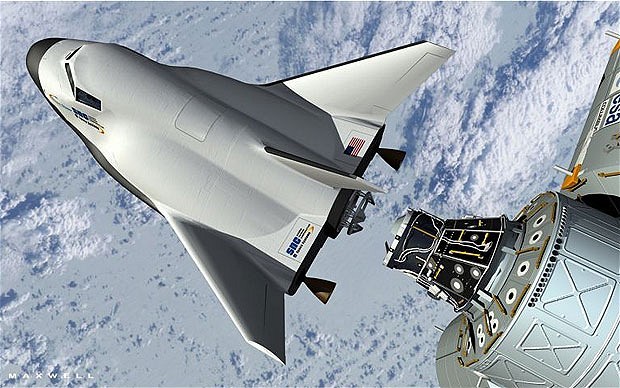 “NASA may decide to issue multiple contracts totaling a maximum of $14 billion, with launches scheduled to start in 2018.  NASA will need contractors to transport more than 20 tons of cargo annually.”  Even though both SpaceX and Orbital Sciences (now Orbital ATK) had major unmanned launch failures, which had disastrous effects on the delivery of urgent supplies, experiments and other material to the orbiting International Space Station (ISS), NASA still considers SpaceX and Orbital ATK as future viable and reliable ISS cargo replacement platforms. Russia was able to step-in with its reliable Soyuz to maintain the integrity and cargo needs of the ISS. “The Soyuz spacecraft is launched on a Soyuz rocket, the most frequently used and most reliable launch vehicle in the world to date. “

LM may have lost the unmanned cargo delivery contract, but “it is still the prime contractor building Orion, NASA’s next-generation spacecraft designed to transport humans to destinations beyond low Earth orbit and bring them safely home. Orion is the most reliable, safe and affordable option to provide human spaceflight to destinations in deep space such as asteroids, the moon, and Mars.”  Lockheed Martin has not given up working with NASA, developing key deep space technology systems and platforms, and going into deep space. “We’re now on the threshold,” said David Markham, vice president of advanced programs for the company’s space systems unit.