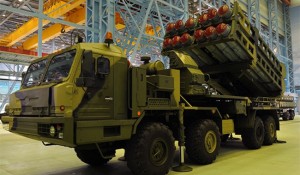 Is China’s and Russia’s Defense Industry growth a threat to Boeing and Lockheed Martin’s dominance in military hardware and software? Although China’s Communist Party utilizes State propaganda to control the country’s working-age population numbering over 1 billion workers that it now has the military power to take over the Asia Pacific countries, China’s naval force in the Asia Pacific is small and not a threat. 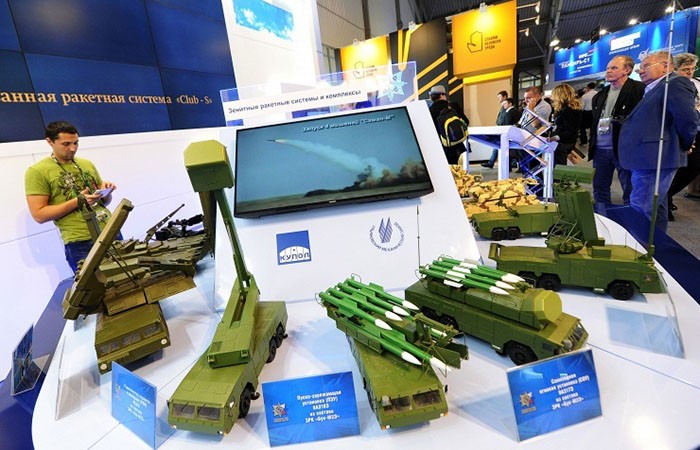 Lockheed Martin Corporation and  the Boeing Corporation  are still the major Western arms makers, but technology hacking has reduced them to “struggling players” in the global arms industry. Part of the problem has been the Obama’s Administration policies to de-emphasize defense over political growth strategies to increase their pool of  voters. Due to the senseless extension of sanctions by the US and EU’s ruling political manager, the military budgets of both China and Russia have raced ahead in double digit expansion. China North Industries Corporation (NORINCO $65 billion in sales) and Aviation Industry Corporation of China (AVIC) are the two Communist State owned defense companies that gained military technology in the 1990s from France, Germany, and Israel, to challenge the United States’ dominance.

Norinco is China’s main supplier of land-based weaponry such as tanks and missile. Norinco also exports cheap handguns and assault rifles to the US and the EU. This company is well-diversified into oil, mining, logistics, explosives and demolition. AVIC has a goal of compete with Boeing and Lockheed Martin as it exports military planes such as the JF-17 sold to Pakistan. In Africa it has sold the L-15 training plane and the Y-12 twin-turboprop. As China ramps up its aggressive naval action in Asia Pacific, Japan and South Korea are rapidly getting into the arms manufacturing industry.  With the dollar appreciated, the US is exporting lower-end weapons and high end weapons such as the F-35 fighter aircraft. The noted consultant Pierre Chao at Renaissance Strategic Advisers stated that “The international markets are going to be a tough play for [U.S. companies] for a whole bunch of reasons.”

DowJones’s Wall and Cameron were sources for this story.