Boeing Finally Proves Itself on the 787 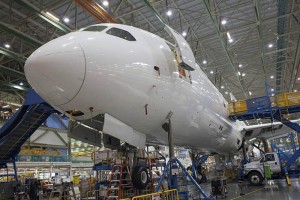 The world’s largest aerospace company by sales stated on October 21, 2015 that it has a backlog of 5,700 jetliner firm orders and stated that is on track to reduce costs on its flagship 787 Dreamliner.Boeing’s defense and space business makes up

a third of its profit and cash flow. According to NewsCorp, “Boeing is pursuing deals with the U.S. Air Force to build hundreds of replacement training jets through an alliance with Sweden’s Saab AB, and to make as many as 100 new long-range bombers for the U.S. Air Force in partnership with Lockheed Martin Corp.” 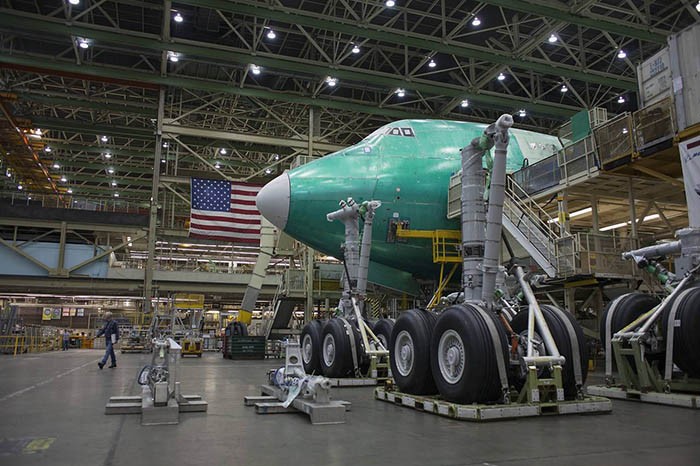 With the recent White House veto of the Defense Appropriation Bill, the U.S. defense budget will become tighter as Domestic Politics takes center stage over funding the U.S. Military. This level of uncertainty has led to the CEO, Dennis Muilenberg, being forced to focus on mergers and industry partnership to minimize the risk.  Boeing main competitor, the French Government’s funded Air Bus Group SE, “revamped its defense ambitions in recent years after the failure of a merger with BAE Systems PLC in 2012 amid German government opposition. Airbus also has scaled back efforts to win Pentagon business after several setbacks in the world’s largest market for defense equipment. Boeing shipped 580 planes in the first nine months of 2015. Earlier on Monday, Airbus reported that it had delivered 446 planes in the first nine months of this year after shipping 49 units in September. “

“Mr. Muilenburg said Boeing expects the production rate for its most profitable jetliner, the 777, won’t fall below 84 a year from 100 now, even as it transitions to a new model due to enter service from 2020. Boeing increased its forecast deliveries for this year by five planes to a range of 755 to 760, with guidance for operating cash flow raised to $9.5 billion. Boeing said that it sells the 787 Dreamliner for more than it cost and that the accumulated deferred losses on the 787 grew $577 million to $28.3 billion in the third quarter of 2015…”