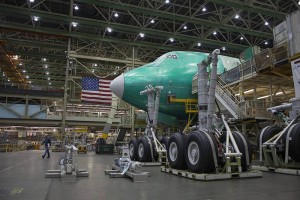 Even though the US Defense Budget declined somewhat, the political support has grown to increase the budget due to global tensions in the South China Seas and the war in Syria.

Boeing Co., United Technologies Corp., Raytheon Co., Lockheed Martin Corp. and Northrop Grumman Corp are the clear winners if this trend continues.  Each of these companies only have their share value in mind when making market growth strategies. China, the second largest economy, has taken on a war-like naval rhetoric narrative with the US Navy. China’s government controlled CCTV stated on November 9, 2015 that China’s military land reclamation projects are based on a historical foundation when the Ming Dynasty controlled these South China Sea Islands. Further, China has devalued the yuan to expand their exports and making the US Dollar stronger. Major US Aerospace companies will find it difficult to sell their aircraft in China. Further, China has begun to manufacture their own aircraft to compete with the French and the US commercial manufactured aircraft. Still, the Middle East and Asia Pacific will be key markets for US A&D companies.

Many A&D companies have other operations (Energy, IT, Healthcare, and Construction) and are subject to economic trends. Mergers and Acquisitions (A&E) have been key for the US A&D sectors such as United Technologies’ decision to sell the Sikorsky helicopter unit to Lockheed Martin. Many firms prepared for the progressive socialism of the current White House Administration and anticipated the more “butter versus guns” policy that would increase social welfare programs for the 13 million illegal immigrants and lower defense budgets. Diversification has also allowed these firms to mitigate stock depreciation risk. 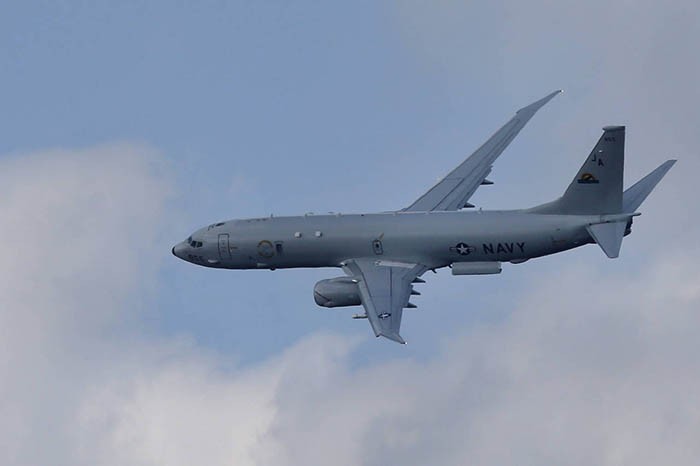 Paulo Herman, a subject-matter expert in funds at ETFdb.com, says commercial-aircraft manufacturers such as Boeing “have backlogs of up to a decade for different types of planes. There is high demand in the Middle East and Asia-Pacific. There are a lot of opportunities.”The Chicago-based Boeing plane maker, which “is considering raising its own narrow-body output from the planned 52 aircraft a month from 2017, would do so only if it is certain the higher build rate was sustainable for several years,” Boeing’s Mr. Wojick said. Global air traffic will double by 2030.  Boeing believes that the demand for more than 8,800 new widebody planes will continue into 2035. Boeing is only producing 777s at the rate of seven planes per month. The French owned Airbus Group is lowering its production of A330 widebodies. The Emirates had hoped to purchase the A380neo. Airbus will concentrate on the A380 instead that has a retail price of $428 million dollars.

Indian carriers are purchasing 75 Boeing’s 737 Max 8 narrowbody jetliner, an upgraded version of the plane maker’s best-selling aircraft. The 737 Max 8 will be available in 2017. Unknown to many, elements of Boeing’s popular 737 have been manufactured in Xian China.

According to the Dow Jones Publishers, “Boeing said it sees (orders) for selling as many as 100 more P-8 maritime patrol aircraft to countries that would join India and Australia as buyers of the submarine-hunting plane beyond the U.S. The US Navy, whose current plans call for acquiring 109 of the planes, is set to take delivery of the last batch around 2022, said U.S. Navy Capt. Shane Tallant, who runs the service’s international maritime patrol-aircraft programs.”