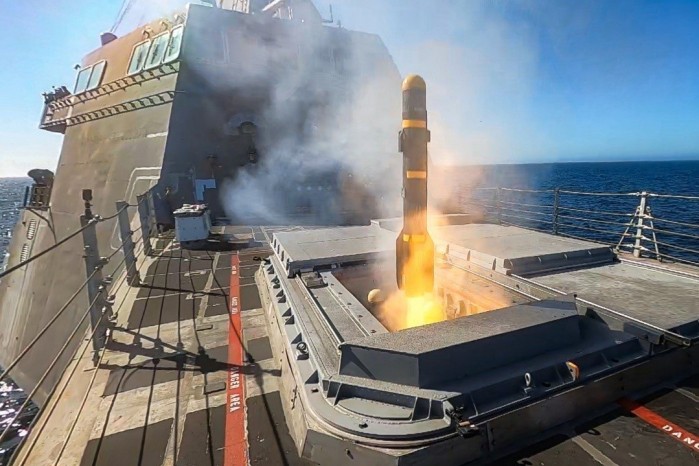 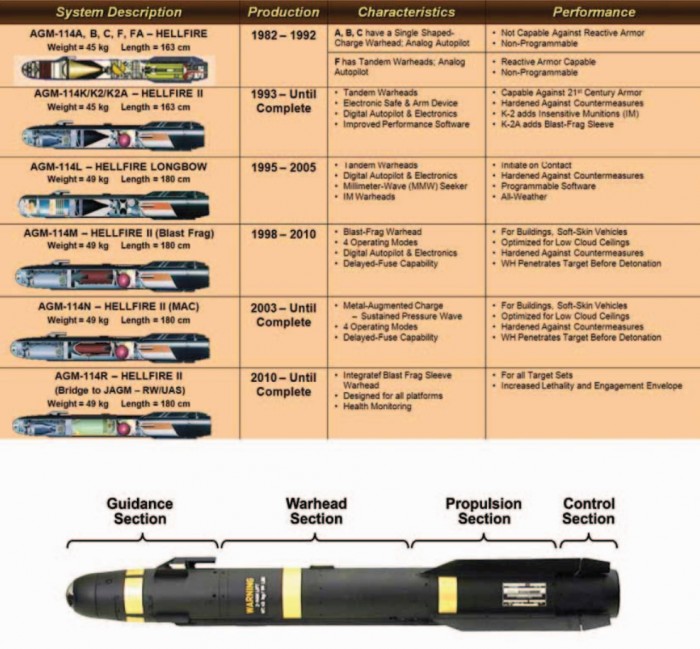 Advanced Missile (hyper-sonic) Technology Sustainable: “With more than 21,000 rounds produced for the U.S. and 13 international customers, HELLFIRE II has been successfully integrated with every leading attack helicopter in the U.S. and many Allied fleets. It is approved for international sales both through the foreign military sales system and direct commercial sales. Headquartered in Bethesda, Md., Lockheed Martin employs about 135,000 people worldwide and is principally engaged in the research, design, development, manufacture, integration and sustainment of advanced technology systems, products and services.”