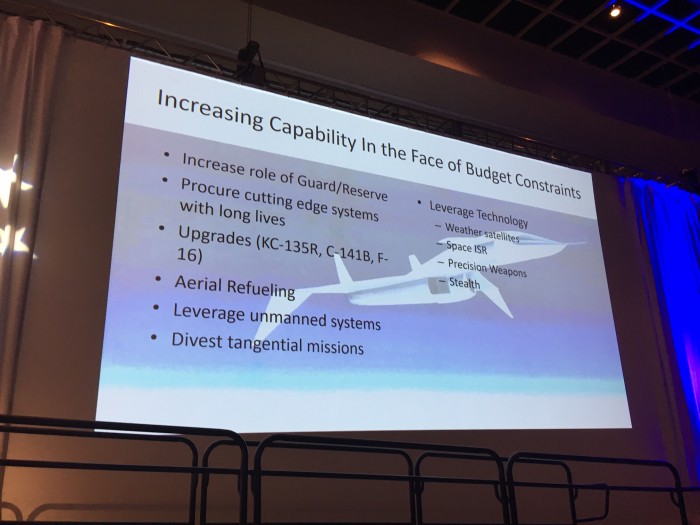 From 1998 to 2009, Wilson was a member of the U.S. House of Representatives, where she served on the House Armed Services Committee, the House Permanent Select Committee on Intelligence and the House Energy and Commerce Committee. Before being elected to Congress, Wilson was a cabinet secretary in New Mexico’s state government responsible for foster care, adoption, juvenile delinquency, children’s mental health and early childhood education.

From 1989 to 1991, Wilson served on the National Security Council staff as director for defense policy and arms control for President George H.W. Bush during the fall of the Berlin Wall and the collapse of the Warsaw Pact.

From 1991 to 1995, and again from 2009 to 2013, Wilson was in the private sector. In 1991 she founded Keystone International, Inc., a company that did business development and program planning work for defense and scientific industry. She served as a senior advisor to several national laboratories on matters related to nuclear weapons, non-proliferation, arms control verification, intelligence and the defense industrial base. Wilson also served on the boards of two publicly traded corporations as well as numerous advisory and non-profit boards. 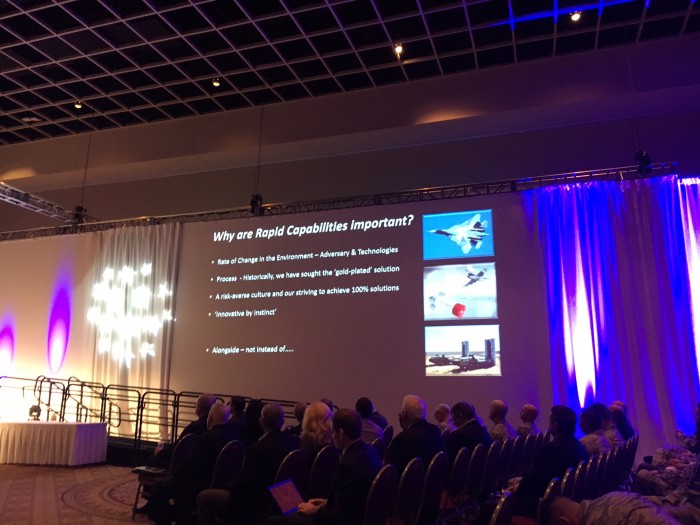