Four-star General Paul Nakasone assumed his dual position as the NSA director and the US cyber commander in May 2018. The same month the US Cyber Command, originally created within the NSA in May 2009, was elevated to the status of an independent unified command. 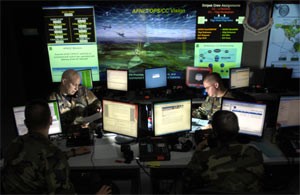 For over ten plus years, organizations have been in constant attack by many bad actors; namely, foreign governments, criminal gangs, extremist groups, “cyber activists,” and ISIS. In this charted frontier, speed and agility are key. Highly sophisticated bad actors have demonstrated that they can penetrate a network’s firewall and steal data, without anyone knowing they were there until maybe after many days or years. They can lurk in the network like the CIA and be able to identify field operatives in Russia, North Korea, or China.

In July 2018, Bloomberg reported that the New York Times reported in June 2018 that the Pentagon increased Cyber Command’s responsibilities during the past few months, empowering it to consistently intrude in adversary networks to secure networks at home. Cyber Command was previously focused for the most part on network defense. The recent boost in status seems to provide more options for how the command could defend against Russia. “I stood up a Russia group, a Russia Small Group, the RSG,” NSA chief General Paul Nakasone said confirming earlier media reports that the intelligence agency and the US Cyber Command are planning to coordinate efforts in combating cyber threats apparently emanating from Moscow. Speaking at a security conference in Aspen, Colorado, Nakasone, who is also the US cyber commander, said that the new task force will work “in line with what the intelligence community has really been doing since post-2016, 2017.”

Russia is a “near-peer threat” in a “strategic competition” with the US, Nakasone said. He added that Moscow has “great capabilities on which we will certainly be called upon and ensure that we’ll act.” 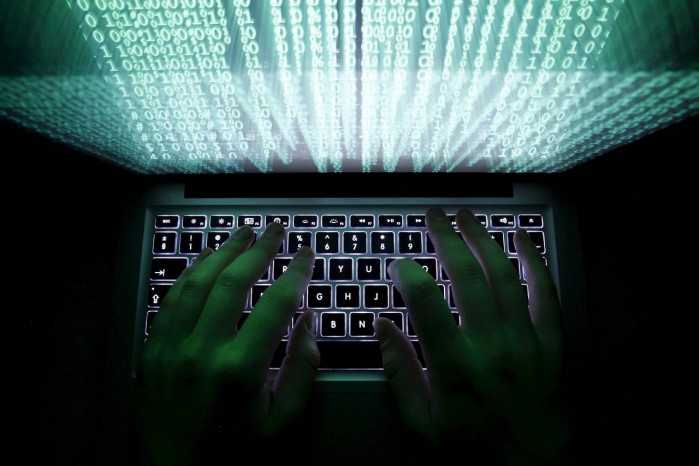 The mindset in the US intelligence and cyber security working groups is crystalized by the words of former CIA Director Bob Gates, “When intelligence officers smell flowers, they look around for a coffin.” That is pretty good depiction of our intelligence mindset when it comes to Russia versus the Peoples Republic of China (PRC). The establishment of the Russia Small Group (RSG) is the latest measure to counter what the US Intelligence Community perceives as Kremlin’s efforts to interfere in US domestic politics. Special Counsel Mueller of the Department of Justice (DOJ) indicted several dozen Russian intelligence officers over the alleged hacking of the Democratic National Committee server and the private email account of Hillary Clinton’s campaign chairman John Podesta during the 2016 presidential election.

Russia has always vehemently denied all accusations of election-meddling levied by the US. President Vladimir Putin rebuffed the notion that the Kremlin could have issued an order to intervene in the US political process. “Russia as a state has never interfered in the internal affairs of the United States, let alone elections,” he told Fox News shortly after holding talks with US President Donald Trump in Helsinki’s July 2018 meeting.

The reality is that no security can stop a determined network intrusion operation. Why is that? Current networks are based on platforms, software, and operating systems that are open to intrusion. This will become a reality when the US Space Forces are formed. Yes, you can create space networks that are not interlinked with terrestrial architecture, but US adversaries have already launched satellites that can “kill” the nodes or the laser line of site connectivity.