Pentagon Press Secretary John F. Kirby said that "The strike “was authorized” in response to recent attacks against American and coalition personnel in Iraq and to “ongoing threats” to those personnel. We recognize the significance of this operation as the first of its kind under the new administration" of President Joe Biden, he said. The structures were in the city of Abu-Kamal, Syria, near a terrorist entry-control point close to the Syria-Iraq border, Kirby said, adding that the location is known to facilitate activity by Iranian-allied militia groups. "We have preliminary details about casualties on site, but I won't be able to discuss additional details at this time because our battle-damage assessment is ongoing," Kirby said, adding this response was conducted together with diplomatic measures, including consultation with coalition partners and notification to Congressional leadership before the strikes.

Thank you. John, do you have any updated damage assessment from the air strike last week in Syria, including civilian casualties that you -- you referenced? And a related question about the subsequent event in the Gulf of Oman, where Israel -- Israel is now saying that Iran was responsible for that explosion aboard the ship, and I am wondering whether the U.S. has any evidence to support the claim that Iran was responsible.

MR. KIRBY: On the second question, Bob, I would point you to Israeli authorities to speak to that, since this -- the -- the ship belonged to them. They've -- I know they have already been out there on that. I -- I do not have any intelligence assessments on that to speak to at the podium today. On the -- on the battle damage assessment, we have obviously seen a lot of reporting out there on numbers of casualties from Thursday's strike. What I can tell you is that we believe right now there was likely one militia member – “member killed, and two militia members wounded. And we will continue to assess, as you know we do, and if that changes, we will certainly let you know. But as of today, we assess one killed and two militia members wounded.” (true assessment shows that 22 were killed by the USAF attack)

What is Operation Inherent Resolve, when was it organized and under what US President?

In conjunction with partner force Combined Joint Task Force -Operation Inherent Resolve (CJTF-OIR) defeats ISIS in designated areas of Iraq and Syria and sets conditions for follow-on operations to increase regional stability. What does that mean? - “In conjunction with partner forces...” The Coalition strategy acknowledges that the best forces to win the fight against ISIS are local forces. In Iraq, we are partnered with the Iraqi security forces, which includes the Iraqi army, the Iraqi air force, the Counter Terrorism Service, the Federal Police, and the Kurdish Peshmerga. In Syria, the Coalition is partnered with the Syrian Democratic Forces and their partner Syrian Arab Coalition who are focused on fighting ISIS. Ultimately, the military victory over ISIS will be accomplished by the indigenous forces, we will accomplish our mission with those indigenous forces, and improved regional stability will be attained through those partners. - “... defeats ISIS ...

” The Coalition mission is to defeat ISIS as a military force on the battlefield in Iraq and Syria. We will disrupt their ability to command and control their fighters, remove their safe havens, interrupt their revenue streams that fund their operations, destroy their equipment, and kill their fighters. We will eliminate their effectiveness as an organized force on the battlefield. - “...in designated areas of Iraq and Syria..

.” The Coalition views this fight against ISIS as one fight, though the two countries in which it takes place and the circumstances in those countries are vastly different. The Coalition operates in designated ISIS-held areas of Iraq and Syria. This does not include southern Iraq or western Syria. The Coalition synchronize the fight between its local partners and Coalition operations in both Iraq and Syria ISIS held territory and areas where our partner forces are in direct combat with ISIS, and de-conflicts operations with other regional actors as necessary to achieve desired effects against ISIS. ...sets conditions for follow-on operations..

.” The Coalition is responsible for military operations against ISIS, but military action is not the only action the governments of the Global Coalition are taking now. The Coalition’s military operations against ISIS weakened the terror group and enable the nations of the Global Coalition to bring the full might of their national power –including diplomatic, informational, economic, law enforcement, and other aspects of national power –to bear against the group. The Global Coalition realizes that not only must we defeat the military power of ISIS, but we must defeat the ideology of ISIS as well to stem the global flow of foreign fighters and radicalized jihadists in all our nations. Motto is One Mission, Many Nations.

Is this another method to attack Sovereign Nations that Israel does not like or where Russian Forces are defeating ISIS forces funded by Turkey-Saudi Arabia-US Intel Agencies-and Kurds? This gives the President as Commander in Chief, no need to ask the People’s Representatives in Congress for debate and decision. Funds used are unknown and sealed from public view. US Constitution is being violated by Imperial Presidents like Obama and now Mr. Joseph Biden.

Former USA President Barak Hussein Obama authorized Operation Inherent Resolve and is the U.S. military's operational name for the International military intervention against ISIL, including both a campaign in Iraq and a campaign in Syria, with a closely related campaign in Libya. Ten years later, NATO forces are still doing incursions in Libya and Syria. 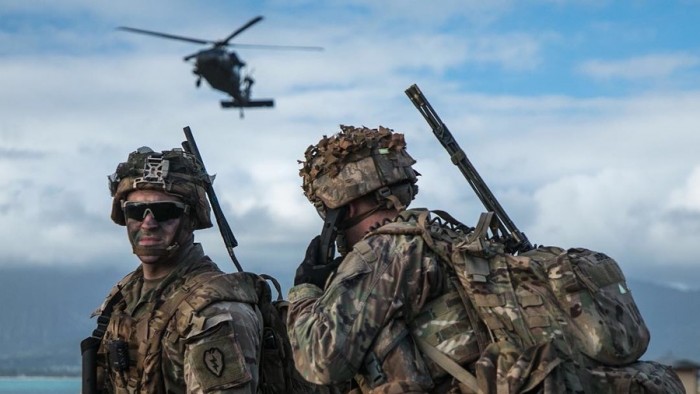 We are clearly looking at the USA Pentagon views Russia as the “true enemy”- a more economic power than the real threat, the CCP and the PLA. This is extremely dangerous as WWW 3 could be a reality as the GLOBAL MEDIA Cartels and Monopolies, “cover for incompetent leaders” that have so far resulted in 6,700 American troops lives lost. America has 10,000,000 unemployed, over 350,000 living in the streets of LA, Chicago, Baltimore, SF, San Diego, New Orleans, Boston, New York, Minneapolis, Portland, and many more.

The following approved “Diversity Equality” individuals have been sworn-in virtually or in-person from Jan. 22, 2021, through today, March 1, 2021.

Lloyd J. Austin III is the 28th secretary of defense, sworn in on Jan. 22, 2021. A graduate of the U.S. Military Academy at West Point, N.Y., Austin served 41 years in uniform, retiring as a four-star Army general after three years as commander of U.S. Central Command. 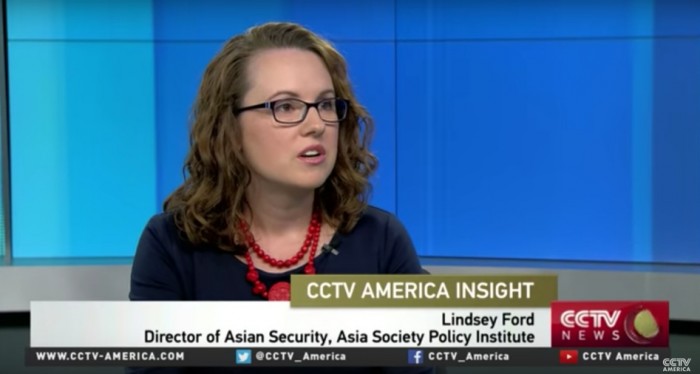