Emerging economies are targeting the high value technology markets of successful economies to duplicate their apparent economic stability and advanced technological societies. In 2010, Euromonitor International from the International Monetary Fund (IMF) projected that by 2020 there will be a major shift in the global balance of economic power compared to 2010. China will have overtaken the USA to lead the list of the world's top ten largest economies by GDP. China’s GDP will be $28 trillion USD compared to the USA’s GDP of $23 trillion USD. India will have overtaken Japan and be the third largest economy in the world. Japan will be number four and Russia will overtake Germany.

According to Raul Magallanes, a US satellite researcher, “the satellite industry generates $175 billion in annual global revenue.” According to Northern Skies Research (NSR)'s 2012 report, the global satellite industry should launch satellites worth collectively over $250 billion USD over the next 15 years. NSR expects over 1,600 satellites launched by 2025. According to Satellite Industry Association (SIA), “World Satellite Revenues were $ 161 billion in 2009, and since 2004 showed a steady 11.7% growth…between year-end 2008 and year-end 2009…” 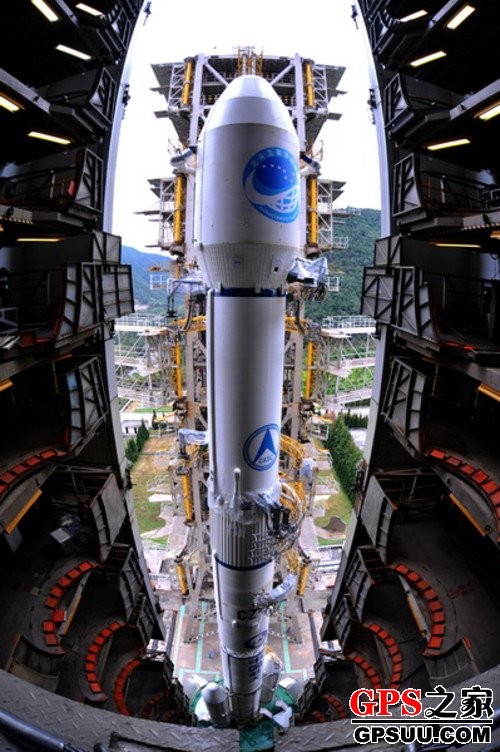 In 2011, according to the US (SIA), Consumer Equipment — Satellite TV and broadband dishes, mobile satellite terminals, and stand-alone GPS devices, not including chipsets used in devices (such as smartphones) whose primary use is not satellite navigation was $44 billion in global revenues. Stand-alone GPS equipment sales (personal navigation devices, in-vehicle navigation systems, shipment tracking devices, and precision measurement instruments) reached 110 million units sold in 2011, representing about 70% of the Consumer Equipment market.

Since early 2000, Silicon Valley semiconductor firms eagerly planned to establish a technology-manufacturing beachhead in China on their belief in the availability of engineering talent and the size of the market in China would be a driving force in the evolution of the information appliances. According to a January 2013 Frost & Sullivan report, Value-Added Services (VAS) market associated with the Global Navigation Satellite System (GNSS) will more than double its current intake of approximately 22 billion euros to 56 billion euros by 2021 as domestic and international stakeholders continue to demonstrate growing interests in collaboration with European providers. The January 2013 report identified the European VAS market for (GNSS) as having one of the fastest growth rates among regions at 10.9 percent. Frost & Sullivan predicts that its 2012 value of 16.90 billion euros will reach 28.54 billion euros in eight years. Analyst Sabbir Ahmed wrote that “the (GNSS), with its current standing in terms of accuracy and reliability of service, is ready for providing non-safety of life applications to include Road Services and Location-based Services, among others…much of the present weaknesses in (PNT) market space are expected to be fully mitigated through multi-(GNSS) approach, but that means industry will have to wait until at least 2020 to reach full potential.” 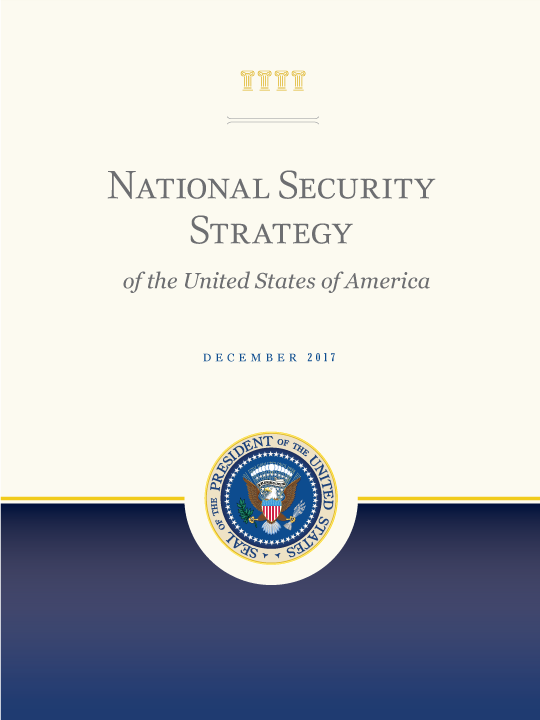