Could Silicon Valley California and the U.S. Department of Defense seek mutual beneficial innovations? Can this be done or is this vision just too difficult with the level of anti-military political agendas of High Tech Venture Capital firms and multi-billion dollar social media Giants, Facebook, Alphabet, Google, etc? 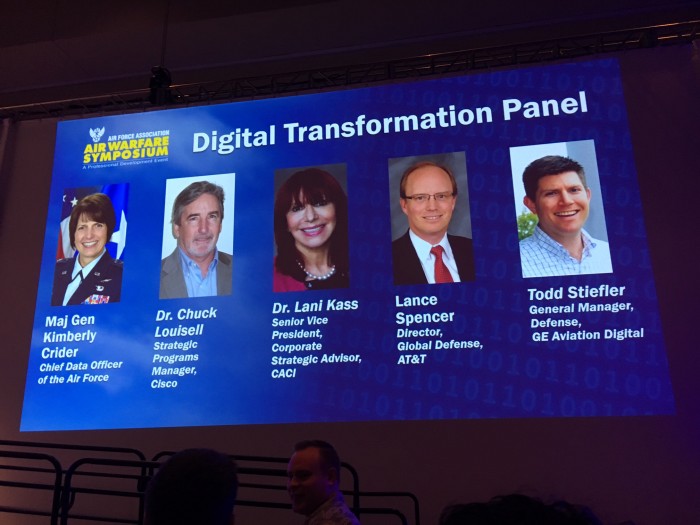 It appears that Silicon Valley failed working on advanced technology for our USA military warfighters. Wall Street Journal had numerous articles that Google had rejected millions of dollars in projects proposed by the U.S. Department of Defense. Silicon Valley is in the final "stages of decline" as it has chosen to build concrete monuments to the egos of CEOs like Apple and Oracle, just to name a few. In my opinion, mixing water, rock, and limestone and pouring it on a piece of land that will be the source of tax revenue for the retirement of political employees, is clearly not innovation. I believe that the US Government should stop throwing money at crazy ideas like sending a Tesla in orbit or collecting databases so as to track the population of the USA or the Global for that matter. I think that you will find this panel moving in the right direction. Silicon Valley does not innovate but restricts innovations that will destroy their cash-cow business models to keep us in the "dark." You decide.